The backward explosion-proof centrifugal fan is composed of an external rotor asynchronous motor, a plastic/aluminum impeller, etc. The low temperature rise of the motor has the advantages of ventilation, heat dissipation and self-cooling, which extends the reliability of the life of the fan.

There are three differences:

Since the channel in the backward blade fan is gradually expanded, its hydraulic loss is smaller than that of the forward type. 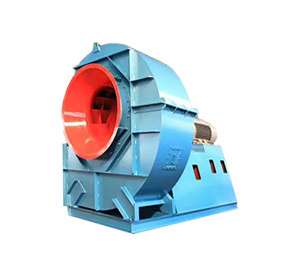